Zonta International, districts and clubs advocate at the international, national and local levels on issues related to human rights and gender equality. At the international level, Zonta International advocates on global issues primarily through the United Nations (UN) and Council of Europe. At the national level, Zonta districts, areas and clubs take action in support of, or in opposition to, legislation on issues affecting women and girls. At the local level, Zonta clubs monitor laws and policies and their impact on women, participate in hearings and public meetings with local politicians and administrators, and host speakers and panels to raise awareness about issues affecting women in their local communities. 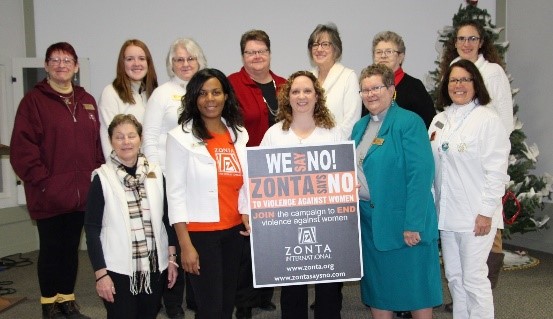 On March 8th, Zonta recognizes International Women’s Day and Zonta Rose Day. We celebrate mighty women but also have an opportunity throughout the entire month to empower women and girls through service and advocacy. Take an advocacy action today and see the great advocacy opportunities you, your club, and your community can participate in this March. 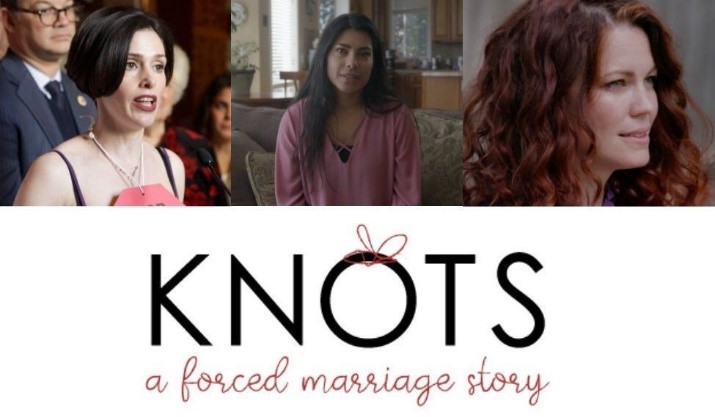 From March 14 through March 26, during the 65th Session of the United Nations Commission on the Status of Women, CSW/NY organizes over 500 parallel events to engage and inspire advocacy efforts. Register and virtually attend events that inspire you to empower women and girls. One event that is not to be missed is the screening of “Knots” along with a discussion with its stars on forced child marriage in the U.S. on March 16th at 1:30pm. 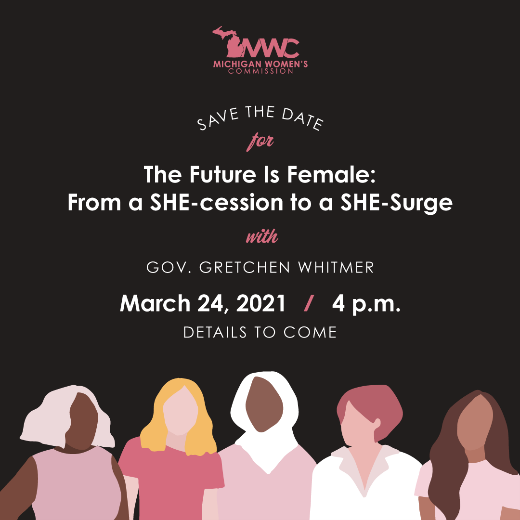 On All Women’s Equal Pay Day of March 24th, save the date to join an event with the Michigan Women’s Commission at 4pm. More details coming forward.

As part of Zonta’s initiative to End Child Marriage, and in partnership with Unchained At Last, District 15 is supporting Mich House Bills 4003-4005, stuck in committee for over 1 1/2 years.  The bill protects our young girls by ending child marriage with no exceptions.  Tell yourself you are not responsible, watch this video and join with us to lend your support for this legislation.

We have the opportunity to end child marriage in Michigan this summer. But that can happen only if Rep. Graham Filler, the chair of the house judiciary committee, schedules a hearing immediately on a trio of pending bills that would eliminate all marriage before 18.

Child marriage can too easily be forced marriage, because children have limited legal rights. Further, marriage before 18 is a human rights abuse that produces devastating, lifelong repercussions.

Please take a minute right now to urge Filler to schedule the hearing and to pass the bills without any amendments. Just submit this pre-written email — and urge your friends to do the same. #18NoExceptions

Zonta and the United Nations

The Zonta International UN Committee teams represent Zonta in New York at UN Headquarters; in Geneva at the UN Office and ILO headquarters; in Vienna at the UN Office; and in Paris at UNESCO. The teams ensure that Zonta’s priorities are presented, and that the Zonta voice is clear in mission-related meetings at their respective sites. They meet and work with decision-makers from UN agencies and countries where Zonta has funded projects and/or where Zonta clubs reside. The current priority area of focus is the Sustainable Development Goals, which set the UN agenda for the next 15 years, concentrating on Goal 5 and areas that relate to women’s empowerment. The teams also monitor and report on ongoing issues such as human trafficking, women’s employment, human rights, the gender pay gap, and much more. Team members work in coalition with other like-minded organizations on issues of mutual concern, such as early and child marriage.

Zonta and the Council of Europe

Zonta International is a member of the Conference of International Non-Governmental Organizations (INGOs), a group of all INGOs with participatory status at the Council of Europe. In 2015, the work of the Council of Europe team focused primarily on the Istanbul Convention, which is the strongest international agreement on ending violence against women. The team has encouraged Zonta districts and clubs both within and outside Europe to learn more about the Convention and to advocate for their governments to sign, ratify or accede to the Convention as appropriate.