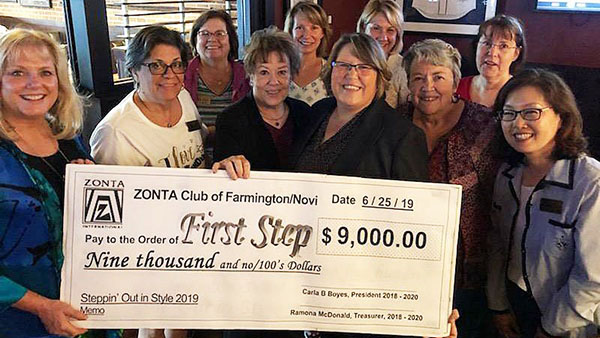 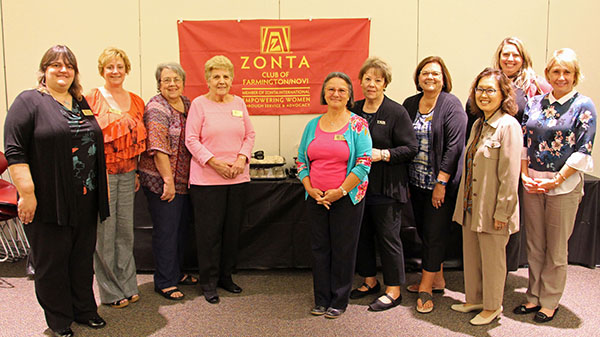 District 15, which is comprised of 34 clubs located in Michigan, USA and Ontario, Canada, is a charter district, part of all of the history of Zonta.  We are one of the original three districts, and were the first interstate and international district.

Our mission is best seen through the service and advocacy efforts of our clubs and members impacting the lives of women and girls in communities across the globe. Zonta International is a global community of more than 28,000 women and men in nearly 1,200 Zonta clubs in 61 countries. 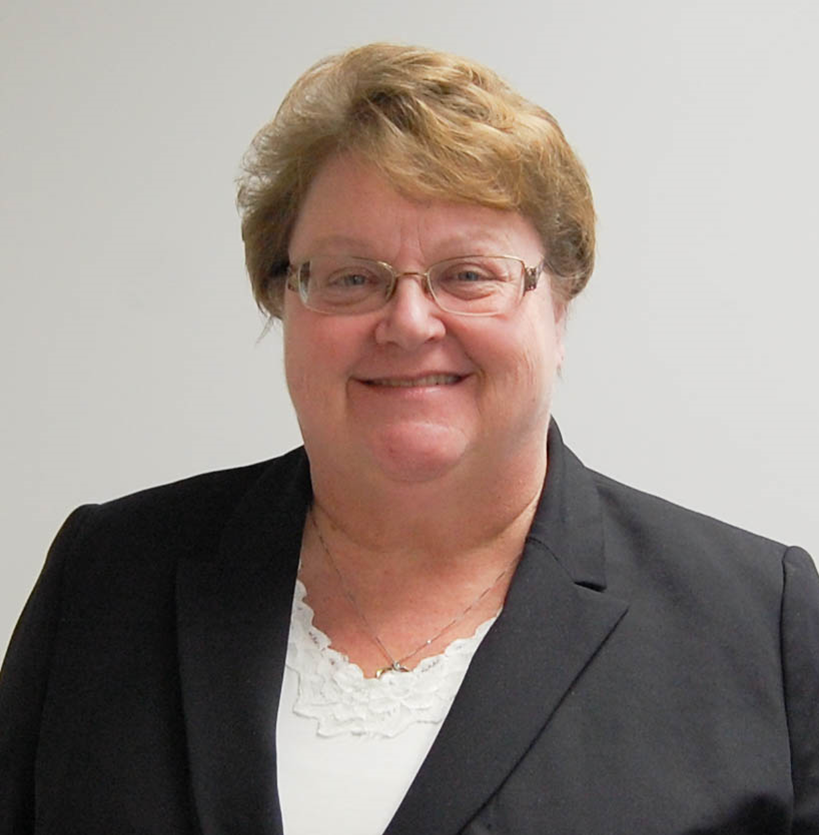 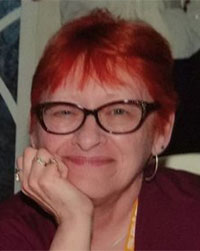 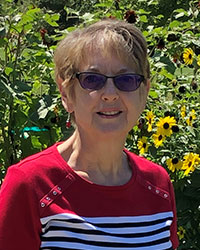 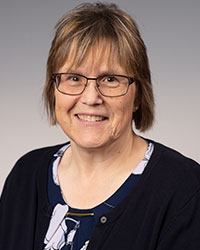 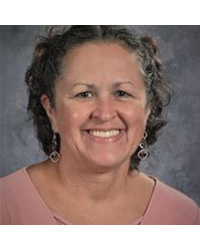 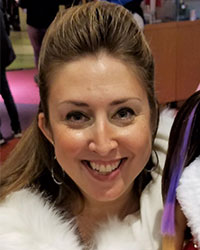 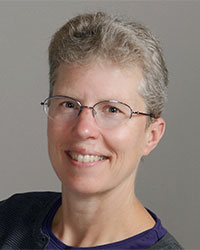 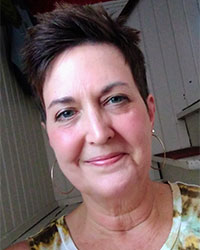 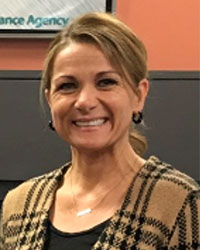 District 15 is a charter district, part of the history of all Zonta.  We are one of the original three, and the only interstate district at the outset.  Our initial club was Detroit, whose delegates help to write the by-laws of Zonta.  Our district was named the Western District in the first phase, and included the charter clubs of Buffalo and Rochester, NY, Erie, PA and Detroit, Michigan, as well as Lockport, NY.  In 1922, Seattle, WA was added and by 1923, the district had 18 clubs, including new clubs in Grand Rapids, Lansing, Toledo and Cleveland, thus becoming the largest district.

In 1926, we became District D with 26 clubs in Michigan, Ohio, Kansas City, Missouri and Indianapolis, IN. Lower Canada was added to our district.  In 1929 we became District II with two regions – A. with clubs in Michigan and Ohio and B. with clubs in Illinois, Indiana and Wisconsin.  In 1930, Windsor, Ontario was added to Region A and Zonta became international. WE remained the first district to reach beyond the North American continent, with the addition of Sydney, Australia.

On the score of service, Pontiac, Michigan, in its first year opened a Day Nursery for the children of working mothers and supported it for years until eventually the Community Chest took it over as a public function.  Saginaw, MI sponsors a Girl Scout Camp, whose site they purchased.  Detroit worked out a series of cards, usual material gathered from every Zontian everywhere who answered a questionnaire, then compiling the information and classifying it, for use in Vocational Guidance of girls at the high school level.  These cards were distributed to school libraries across the country. Every conference, every convention, every service report at every level shows the district represented by maximum service hours, and funds contributed for education, child welfare, geriatrics, civil defense, and every conceivable type of community service.

In 1947, we became District V at the 26th annual conference held in Mackinac Island. With the redistricting approved, District V was to include Michigan, Ohio, Canada to the north and that part of Kentucky to the south. District V included 18 clubs, 13 of which were from Michigan/Ontario.

With continued growth and redistricting, District V became District 15 in 1962.

District 15 continued to grow to its current size of 35 clubs. Our members have held leadership positions on the International Board and Committees, and we look forward to the next century of service.